AT Special Transport has continued its growth in several areas. The assembly and project management company AT Install, which was acquired by Ahola Transport 2018, has grown through the purchase of the assembly unit of concrete elements from the company Turun Nostokonepalvelu.

AT Special Transport has also updated its vehicle fleet and fleet to respond to the need for both larger and heavier transports. We have made an extensive investment in a couple of new special trailers with modular axles. The trailers enable the transport of very heavy loads.

AT Special Transport has also made investments in the Baltics and strengthened the sales department. These investments are part of the company’s strategy to expand operations outside the Nordic and Baltic countries. 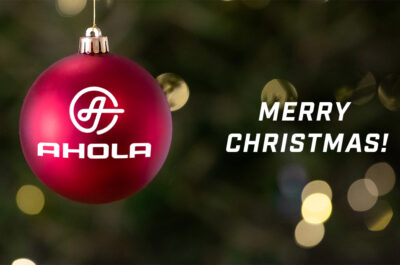 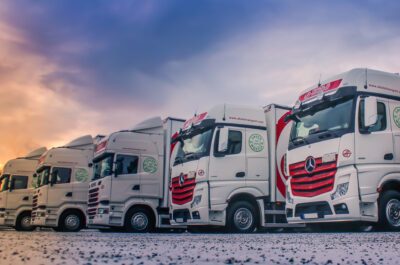 This website uses cookies to gather information on its visitors. You can find out more about which cookies we are using or switch them off in settings.

The cookies used on the website gather personal data, making Oy Ahola Group Ab a data controller as described in the EU General Data Protection Regulation (GDPR). Cookies are small files stored in the browser. Without cookies, it’s not possible to separate one user from another.

Use this view to accept or reject different types of cookies separately. You may at any time cancel your approval and in any conditions the approval will not be valid for more than 30 days.

This website uses Google Analytics to track users. This information is used to generate anonymous information on how the website is used so we may further improve the website.

Your personal information is disclosed to a third party: Google uses this information to target their marketing based on your behavior according to their own privacy policy.

Please enable Strictly Necessary Cookies first so that we can save your preferences!

We use cookies to provide you with a chat service. Information gathered by this cookie will not be disclosed to a third party.

Please enable Strictly Necessary Cookies first so that we can save your preferences!